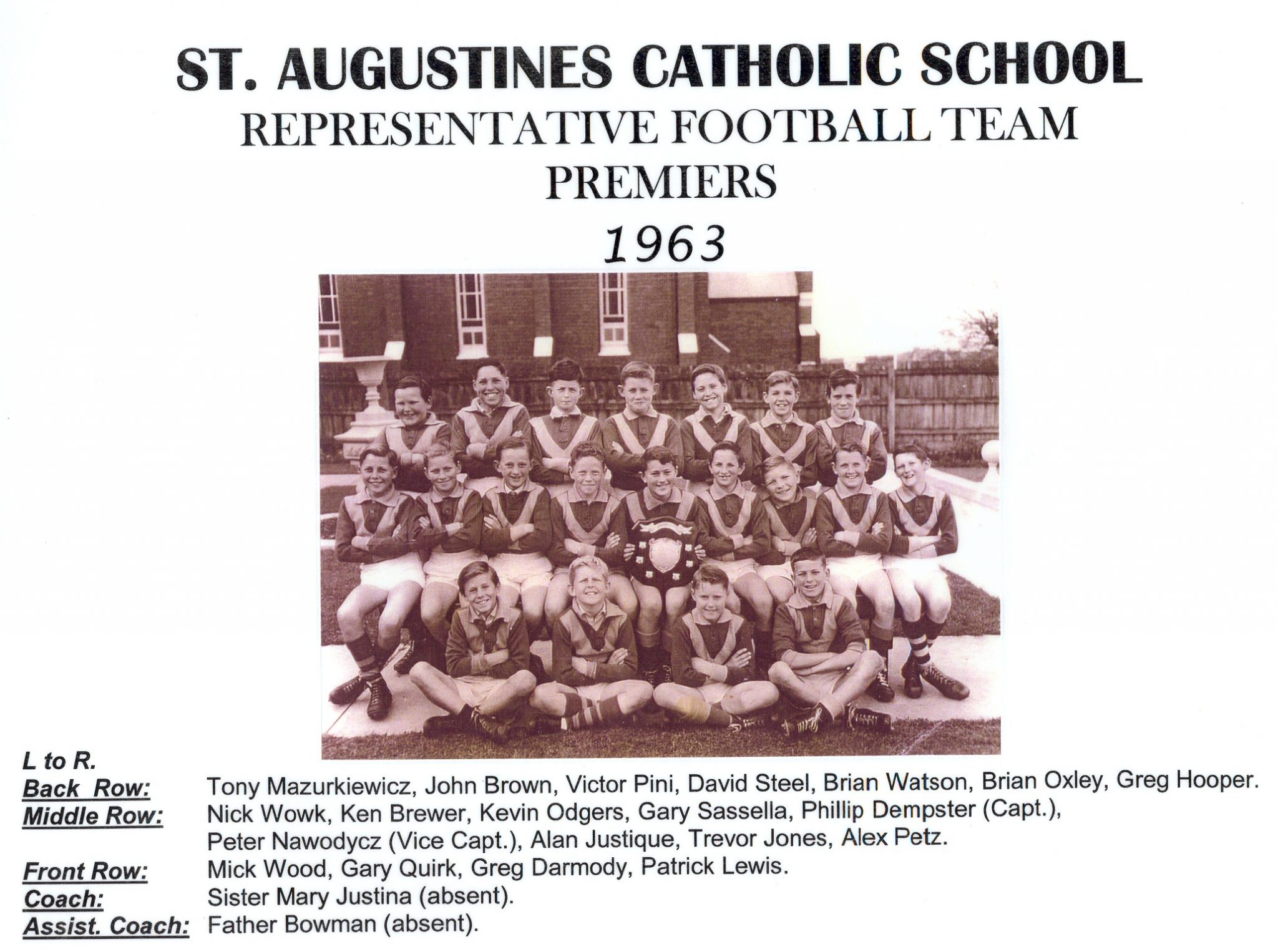 It’s been over 40 years since this photo was taken and through this photo these kids will always remain kids. I’ve met some of these kids today and some of them haven’t aged well and some have. Some did not even get the chance to age and enjoy life. But these kids can be proud of what they achieved back in 1963 especially at such a young age. Much the same way these kids prepared themselves for a game of footy they were also preparing themselves for life’s challenges and uncertainties which lay ahead. With the exuberance and innocence of youth they would relish these challenges as they looked ahead to the future with optimism.